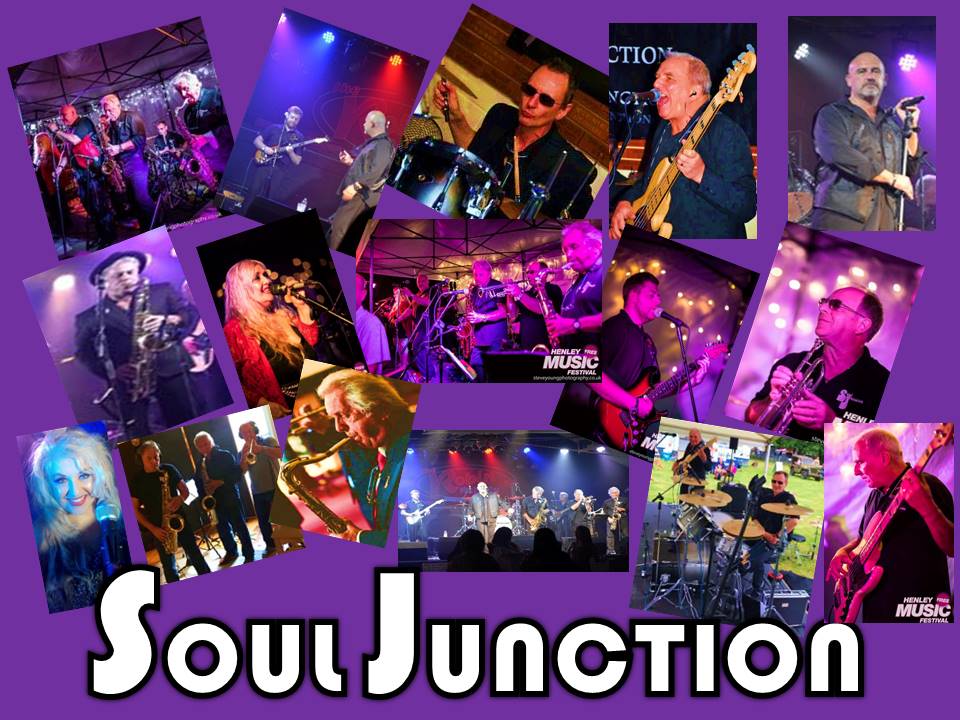 Steve is an outstanding lead vocalist with many years experience singing in soul bands. He bring his own unique talents to the band coupled with a rich soulful voice.

John has been a self-taught drummer since 1976. He had played in several bands by 1980 when he played on “Sent From Coventry” album with the band The End. In 1980 The End evolved with the addition of brass and became Team 23. They toured with Dexy’s Midnight Runners, Madness, Selecter and The Specials. In 1981 after a short break, Team 23 reformed with John, Jim lantesbury, Lynn Thompson (all later in King!) with Dec Byrne and Mick Galic (who then went on to join Dexy’s Midnight Runners on Come On Eileen).
In 1983, John joined chart band King recording on CBS and toured all over UK and Scotland. Love and Pride got to No.2 in the charts. John took a break until 1996 when he played in a band called Lost the Plot who recorded an album and gigged. In 2009 John was involved in the World Guiness Book Of Records at the NIA………600 drummers drumming!!! Very Loud!!!
In 2011 Dec asked John to help him form Soul Junction, which he accepted immediately. John has real passion for drumming, music and Soul Junction and looks forward to a fantastic future with the band.

Self-taught from the age of 8, after moving from Weymouth to the midlands to pursue a career in music, Marcus Webb has had experience playing lead guitar in a variety of professional bands and duos, including the reformation of the popular Coventry based 60’s band The Sorrows, playing along side Don Fardon.

Bob is a very accomplished bassist . He played professionally with the Cissy Stone Band and has also played with some great names in the industry, including Joan Armatrading early in her career.

Mick has experienced some fantastic success over a career spanning 30 years in the music business as a trumpet/flugelhorn player.

Patrick started playing saxophone in the mid 60’s and joined the first ever soul band in Birmingham known funnily enough as The Junction. He then moved to another soul outfit called the Traction and then onto the Locomotive who completed many tours of Germany and were signed to Parlophone (EMI).
In 1971 he joined Body & Soul which later became the Cissy Stone Band and went on to win New Faces in 1976. The band backed many artistes including Bobby Vee, Tammy Lynn, Irma Franklin, Millie Jackson and in 1982 became the backing group for the Drifters which then featured Ben E King. They then worked in South Africa and the Middle East until finally Cissy went solo.

Dec has played with many great Soul bands over the last 30 years playing with and supporting some of the greats of the Soul music era such as Martha Reeves and the Vandellas, Curtis Mayfield ,The Drifters and The Crystals . Dec also plays guitar and sings backing harmony vocals.

Did you added your own Google API key? Look at the help.

Check in YouTube if the id PL3qtxgcN-6g0TU5K8HsubfyTTLYRqFq7Y belongs to a playlist. Check the FAQ of the plugin or send error messages to support. 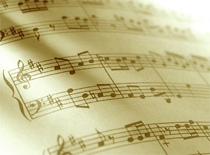 We have an extensive set list of the best Motown, Stax & Northern Soul songs.

If you would like us to play a song of your choosing – please contact us prior to your event and we will learn that special track for you.